Join us for the third event in our Discover series – Discover Paralympics, an exciting morning with the Stars and coaches of the Tokyo Paralympics –  Matt Levy, Louise Sauvage and her team Madison de Rozario and Nic Beveridge.

From quarantine after their recent trip to the Tokyo Paralympics – Matt, Louise, Madi and Nic will share their experiences through training, competition and what it’s like to be a Paralympian. Hosted by Rainbow Club Vice President Rob Lloyd.

Matt Levy OAM is a Rainbow Club Board Member and Paralympic Swimmer. Matt was born 15 weeks premature and has cerebral palsy and a visual impairment. He was named Para Athlete of the Year for 2014 at the New South Wales Sports Awards. In 2014 he received the Medal of the Order of Australia for service to sport. Matt won a Gold and Bronze medal at Tokyo.

Louise Sauvage OAM and her Team  – Louise is Patron of Rainbow Club Australia. She is often regarded as the most renowned disabled sportswoman in Australia. She won nine gold and four silver medals at four Paralympic Games and eleven gold and two silver medals at three IPC Athletics World Championships. She has won four Boston Marathons and held world records in multiple relays. Louise was Australian Female Athlete of the Year in 1999, and International Female Wheelchair Athlete of the Year in 1999 and 2000. In 2002, her autobiography Louise Sauvage: My Story was published.

Madison de Rozario is an Australian Paralympic and wheelchair racer who specialises in sprint, middle and long-distance events in theT53 classification. She competed at the 2008 Beijing, 2012 London, 2016 Rio and 2020 Tokyo Summer Paralympics, winning two gold medals, three silver and a bronze. She has also won ten medals (three gold, three silver and four bronze) at the World Para Athletics Championships and two gold at the Commonwealth Games. De Rozario holds the world record in the Women’s 800m T53.
She contracted transverse myelitis, a neurological disorder which causes inflammation of the spinal cord, at age four. In 2020 she was among several female athletes to be part of toy doll Barbie’s ‘Shero’ series. She had a personalised doll designed in her honour.

It is free to join but if you would like to leave a donation to help support Rainbow Club Australia during lockdown, it would be greatly appreciated.

Once you have submitted your order, you will receive a confirmation email with the Zoom details. 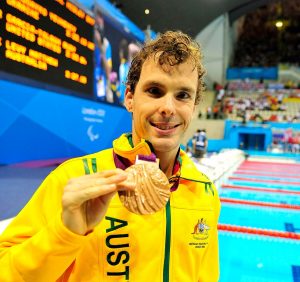 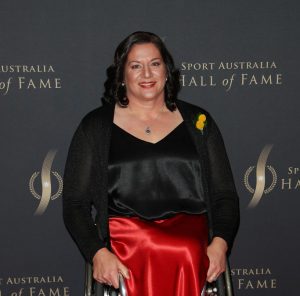 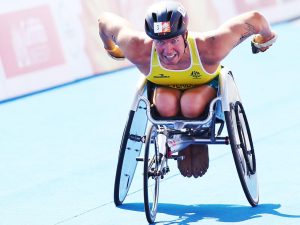