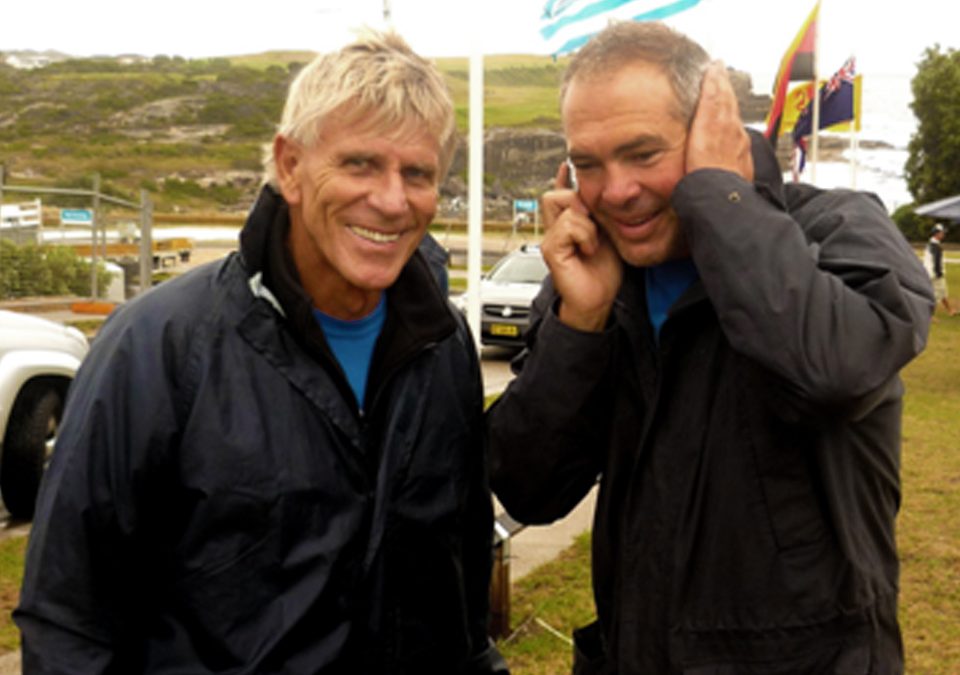 In 2009, the first edition of the ocean swim was a destination swim from Malabar to Little Bay. It was named the ‘Stockland Malabar to Little Bay Challenge’. The great HG Nelson was the MC on the day and quickly applied his marketing skills and brilliant use of phonetic strine to coin the name the ‘Malabar Magic’. And the name stuck.

On that first swim day in 2009, Rainbow Club corralled about 200 swimmers who braved cyclonic weather and bay full of salps (blubbery little things) to swim at that inaugural event now known as the Malabar Magic.

Since then, the Malabar Magic Ocean Swim has grown to be a great success and is widely recognised as the most inclusive swim on the circuit in Australia, if not the world. Each year, the Malabar Magic has around 1000 oceans swimmers and raises around $100,000 which is directed to the work of Rainbow Club who provide one on one swimming lessons for children with a disability at over 20 different clubs each week.

Established by the late great Murray Rose and Rob Lloyd, the swim organisers have always had the desire to make it ‘the swimmers swim’ and all decisions regarding how to run the swim have had the swimmers comfort and enjoyment as the key guiding principle. Upon Murray’s early passing in 2012, the swim was renamed to Murray Rose Malabar Magic Ocean Swim. Murray would be proud of the ongoing success of the Malabar Magic swim and the support it gives his beloved Rainbow Club.

One of the greatest accolades for the Malabar Magic is the encouragement it has given swimmers with a disability to participate. In the words of James Pittar, blind marathon swimmer and an ambassador of Rainbow Club: “The Malabar Magic is historic for ocean swimming in relation to the fact that amongst the swimmers over the 3 swims of 250 metre, 1km, and the 2.4km, every disabled group was involved. I don’t know of any other swim in the world to date to where on the one day in an ocean swim that a deaf, a blind, an amputee, a wheelchair, a cerebral palsy, a special Olympian, an autism and a downs syndrome person swam in the ocean on one day”.

The 10th Anniversary Magic Swim (held February 2018) highlighted the successful development of a team and fundraising culture, raising over $200,000 for Rainbow Club, with over 14 teams entering a fundraising challenge to raise $10,000 each and swim 10km. Two of the teams were comprised solely of Rainbow Club children. These ‘Magic Rainbows’ were presented at a launch in November 2017 which was attended by Dawn Fraser, NSW Premier Gladys Berejiklian, and a cast of swimming super stars including Dan Kowalski and Matthew Abood.