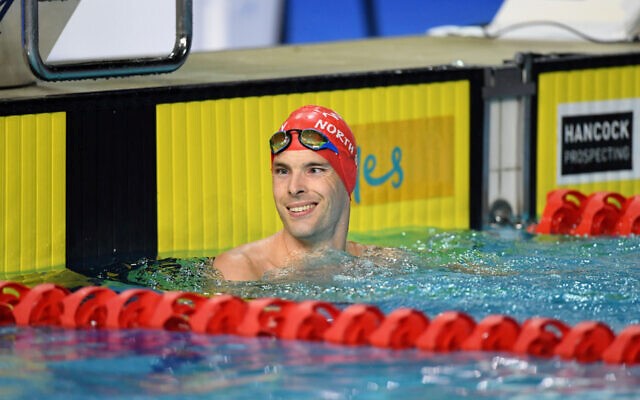 In mid-July I was selected for my 5th Paralympics Games to be held late August in Tokyo.

It was a nerve-wracking time, as there were more people to qualify than spots available. Selection was based on qualifying times determined by Swimming Australia. They then looked at the times achieved by qualifiers and who was closest to the world record. The best ranking in each classes was then selected. I made it, which was great!

I was training in Canberra till early in July and we then relocated to QLD to complete our preparations. We are based in Brisbane for 2 weeks then go to Cairns till mid-August for final preparation. We fly out on the 18th August and are in Tokyo for around 12 days. Rainbow Club will let you know how the competition goes and fingers crossed for a great participation and a great Games. When we return to Australia we will quarantine for 2 weeks, most likely in Sydney or Melbourne.

Juggling work (at Westpac Bank) and training for a Paralympics in a COVID environment has been hard but the support of people such Rainbow Club has been great! Thank You!