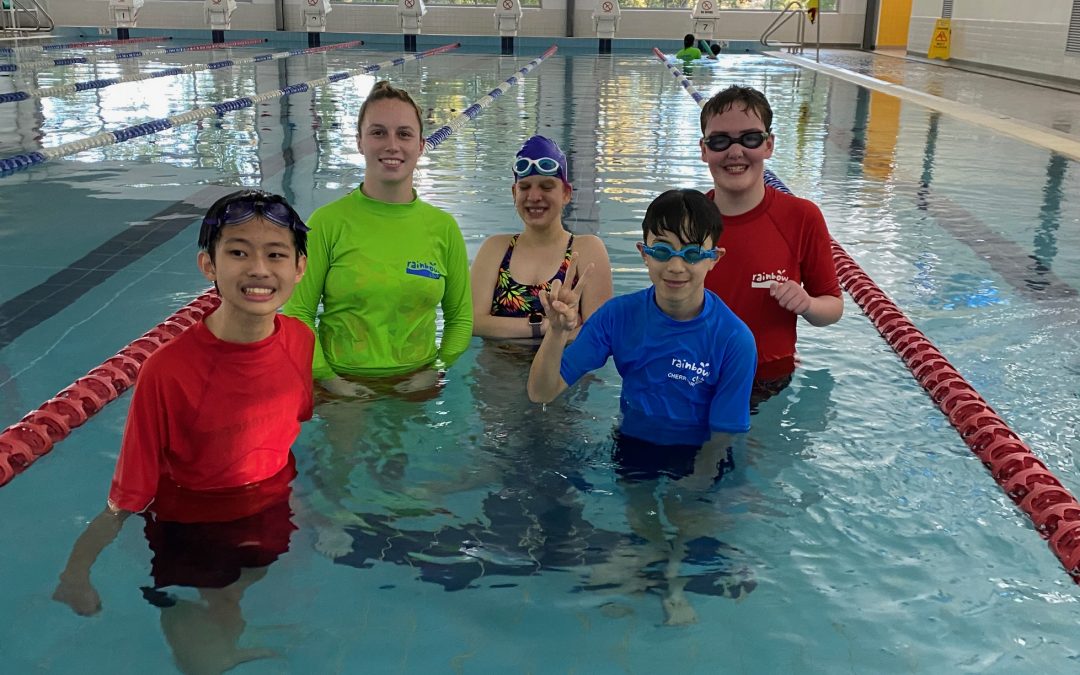 Cherrybrook Rainbow Club are very excited to announce that they have a newly formed Squad team!

Lots of hard work and fun was had by all with warm up exercises which included some aqua style star jumps, lots of sets and drills. The squad session was topped off by a game of Marco Polo and What’s the Time Mr Wolf. Lots of laughter emanated from the pool during game time.

We are looking forward to seeing more of the Cherrybrook Squad and all it’s achievements!